Let’s try something else: these herbs are well know in the period examined.
Why aren’t they very recognisable prominent in the VMS?
If they are, where are they?

Know by the hallucination properties & magical power, but mainly as pain killer.

Henbane was historically used in combination with other plants, such as mandrake, deadly nightshade, and datura as an anaesthetic potion, as well as for its psychoactive properties in “magic brews”.

By Mikenorton (Own work) [CC BY-SA 3.0 (http://creativecommons.org/licenses/by-sa/3.0)], via Wikimedia Commons

Nature: Warm and dry in the third degree.
Optimum: That which is grown near a fig tree.
Usefulness: It sharpens the eyesight and dissipates flatulence.
Dangers: It augments the sperm and dampens the desire for coitus.
Neutralization of the Dangers: With foods that multiply the sperm. 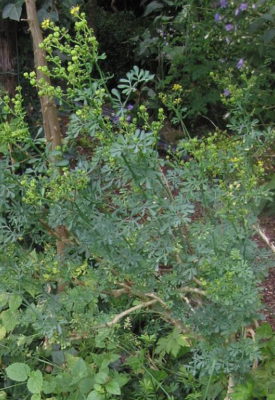 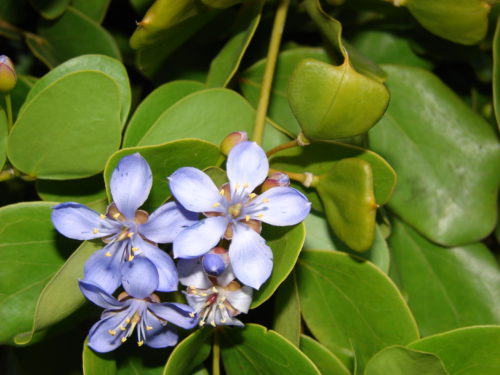 It is possible that the Nine Herbs or Nine Herbs Charm, written mainly in Old English and Latin, is discussed in the VMS, for example on the Rosette page.

The Nine Herbs Charm has been discovered in a book known as “The Lacunga.” This volume contains medical “spells” and recipes that were written in Latin and Old English. It is unknown how many of the old prayers and recipes are ancient, how many were created by Druids, and how many come from other sources.
This text was named ”remedies” during the 19th century. The newer name came from the editor who reprinted it, Oswald Cockayne (1807-1873) . It is not the only medical charm in the book, but the Nine Herbs Charm is one of the best documented examples of herbs that have also been linked to witchcraft for centuries. This recipe seems to have its roots in Germanic paganism, but the text also suggests some Christian influence.

The spell is unique because the recipe consists of many important herbs. Instructions on how to combine the ingredients are also presented, so it would be relatively easy to recreate the mixture used in the Nine Herbs Charm. However, casting spells always involved a ritual and unfortunately “The Lacnunga” doesn’t explain the ceremonial side of healing in much detail.

In the medieval text, the author mentioned the herbs: Mucgwyrt Mugwort ( Artemisia vulgaris ), Attorlaðe (cockspur grass ( Echinochloa crus-galli ), Stune Lamb’s cress ( Cardamine hirsuta ), Wegbrade Plantain ( Plantago), Mægðe Mayweed ( Matricaria), Stiðe Nettle ( Urtica), Wergulu Crab-apple ( Malus), Fille (Thyme), and Finule Fennel ( Foeniculum vulgare ).
These herbs are still in use today and are well-known in spiritual practices, but also in the kitchen. Mugwort is one of the most mystical herbs to have been used in witchcraft and it is famous for its healing properties. (text from here)

Where are these very common plants in the vms?