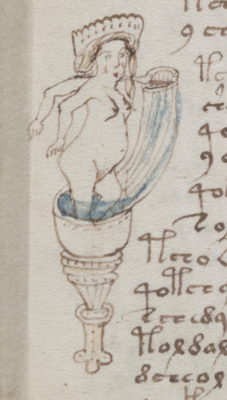 Rare and early illustrated edition of the alchemical tracts ascribed to Geber, representing “the amount of Arabic chemical knowledge made available to Latin reading people toward the end of the 13th century .. the best Latin knowledge of chemistry in that period.” “We find in them [Geber’s writings] remarkably sound views on methods of chemical research; a theory of metals (the six metals differ essentially because of different proportions of sulfur and mercury in them); preparation of various substances (e.g., basic lead carbonate; arsenic and antimony from their sulfides). Geber deals also with various applications, e.g., refinement of metals, preparation of steel, dyeing of cloth and leather, varnishes to water-proof cloth and to protect iron, use of manganese dioxide in glass-making, use of iron pyrites for writing in gold, distillation of vinegar to concentrate acetic acid. He observed the imponderability of magnetic force.” The study of the manuscripts and printed texts of Geber suggests that the corpus of the writings attributed to Geber is not the work of a single man but, rather, that of a school. In addition to the Latin alchemical writings, which appeared in the thirteenth and fourteenth centuries, there are older works from the tenth century written in Arabic under the name of Geber. The author of these Arabic writings, however, was not the same as the author of the Latin.