On the Rosette page (with 9 rosettes: abc, def, ghi), there can be counted a number of 72 pipes in the middle detail (e-rosette).

It seems to be a holy number, so i dedicate this page to the number 72 and number 9

Accidently i stumbled on this number again:

Query, what are the definite numbers of Nimrod’s Tower? Not hard. Eight of them to wit, 72 counsellors, 72 pupils, 72 races of men, 72 languages, the languages in his school, 72 peoples whose were those languages, and the races, 72 artificers to work at it, 72 building materials including lime, bitume, earth and cement in equal layers, 72 paces in width, as he said:…

Book:  Auraicept na n-éces : the scholars’ primer; being the texts of the Ogham tract from the Book of Ballymote and the Yellow book of Lecan, and the text of the Trefhocul from the Book of Leinster by Calder, George, 1859-1941; Virgilius Maro, Grammaticus, 7th cent; Isidore, of Seville, Saint, d. 636 Published 1917

…
Others say, however, that only nine materials were in the Tower, to wit, clay and water, wool and blood, wood and lime, acacias, flax thread and bitumen, de quibus dicitur:
Clay, water, wool, and blood
Wood, lime, and flax thread of a full twist,
Acacias, bitumen with virtue,
The nine materials of Nimrod’s Tower.

A summary can also be read in this book here.

So, the materials are: 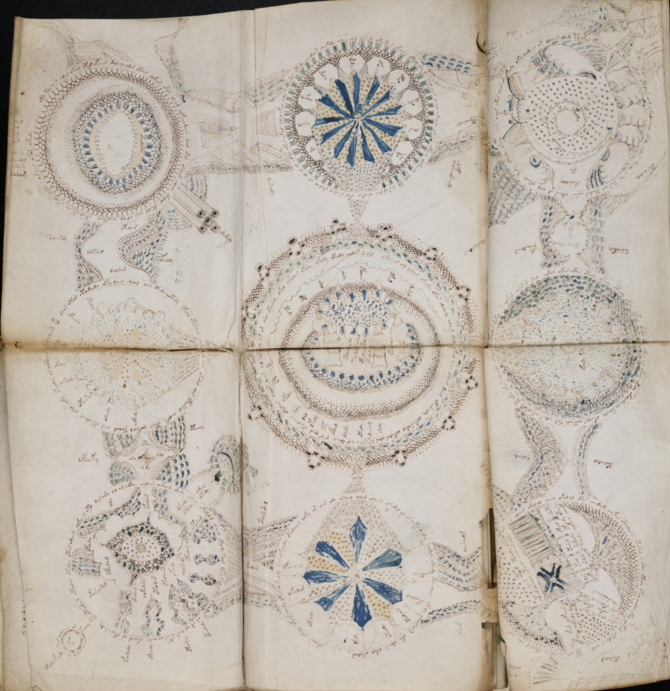 from the same book:  https://archive.org/stream/auraicept00calduoft#page/170/mode/2up

From the 72 poets (from the mentioned book Primer), there were 25 poets chosen as noblest and are the basis for the Ogham alphabet, there names are Babel, Lot, Pharaob, Saliath, nebuchadnezzar, Herod, David, etc.. see google books

– According to Kabbalah, the base, the foundation of the Tower of Babel, has twelve doors and seventy-two pillars. this and more examples from:

If the central rosette is a presentation of the Tower of Babel, how can the 6 central “pillars”be explained ?

Is the Tower used as an metaphor and are the “6 pillars” here the main potions described in the manuscript? If so, it would make more sense to explain these along the line of the “six divine elixirs” as described in “Book of the Nine Elixirs (Jiudan jing)”.

The Book of the Nine Elixirs
The Book of Nine Elixirs is one of the few extant sources that describe a whole
Waidan practice, from the preliminary rituals to the ingestion of the elixir. The
primary extant version of this work is found in the first chapter of the Huangdi
jiuding shendan jingjue (Instructions on the Book of the Divine Elixirs of the
Nine Tripods of the Yellow Emperor), where it is followed by a commentary in
nineteen chapters. A slightly variant version is found in the Jiuzhuan liuzhu
shenxian jiudan jing (Book of the Flowing Pearl in Nine Cycles and the Nine
Elixirs of the Divine Immortals), where the entire text is arranged as a commentary
to the heptasyllabic verses of an anonymous “Jiudan ge” (Songs of the
Nine Elixirs). This version dates from the late Six Dynasties or the beginning of
the Tang period (ca. sixth or seventh centuries).

Daoyin (lit., “guiding and pulling”) is a form of gymnastic bases on postures that favor the circulation of breath.

Another book speaks of 9 elixirs, this one: To Live as Long as Heaven and Earth: A Translation and Study of Ge Hong’s Traditions of Divine Transcendents.

And it writes about

By Various, primary assumed to be Ge Hong [Public domain or Public domain],
via Wikimedia Commons

Since we are now in that corner, i should mention,  a Daoist physiological belief that demonic creatures live inside the human body, and they seek to hasten the death of their host.

The text differentiates the mythological Three Corpses from the intestinal jiǔchóng 九蟲 “Nine Worms”, which seem to be based on observations of harmful parasites such as roundworms or tapeworms (Cook 2008: 844). The text explains that the Nine Worms are the physical counterparts of and acting agents for the Three Corpses (Arthur 2013: 82). They are: 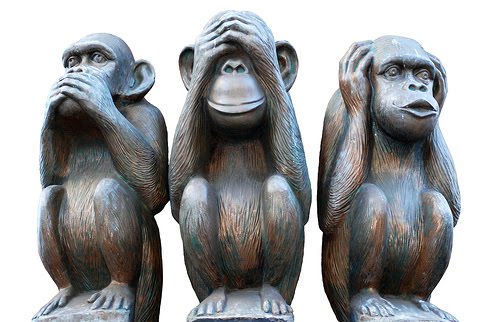 The Ars Magma  Sciendi, by Kircher in 1669 is a combinatorial method based on Lull’s scheme (year ca 1275)  with 6 categories and each consists of 9 classes. These classes are:

The alphabet here from Stanford Uni. has the best quality

In the Ars Demonstrativa, Lull presents his art based on 16 Dignitates Dei, divine principles: bonitas, magnitudo etc. represented by the letters BCDEFGHIKLMNOPQR. (Yates, Lull and Bruno)